This smoothie is a nutritional bombshell. With black grapes, frozen blueberries, banana, apple, spinach, oats, spirulina and water, it goes down like a popsicle on a sweltering day. However, the quantity of greens (spinach and spirulina) was probably a tad excess for a true indigo smoothie; so if you’re going for color, omit the greens altogether. If you’re going for energy, then leave them in!

I garnished this one with more frozen blueberries and some dried coconut – but you could leave those out too.

Grapes, anyone? Grapes, which come from the berry family, have been studied extensively for their cardiovascular protective properties (1,2). They’re full of antioxidants, specifically polyphenols (flavonoids & resveratrol), that have shown to reverse atherosclerosis by reversing the build-up of plaque in arteries. Because most of the polyphenols are present in the skin, the darker you go, the more health benefits you’ll reap (2)!

Note: Grape skins are prone to heavy pesticide residues; so either go organic when you can, or wash them thoroughly before using.

Skip the spirulina if you'd like a deeper blue tint.  Optional: Garnish with dried coconut and frozen blueberries. 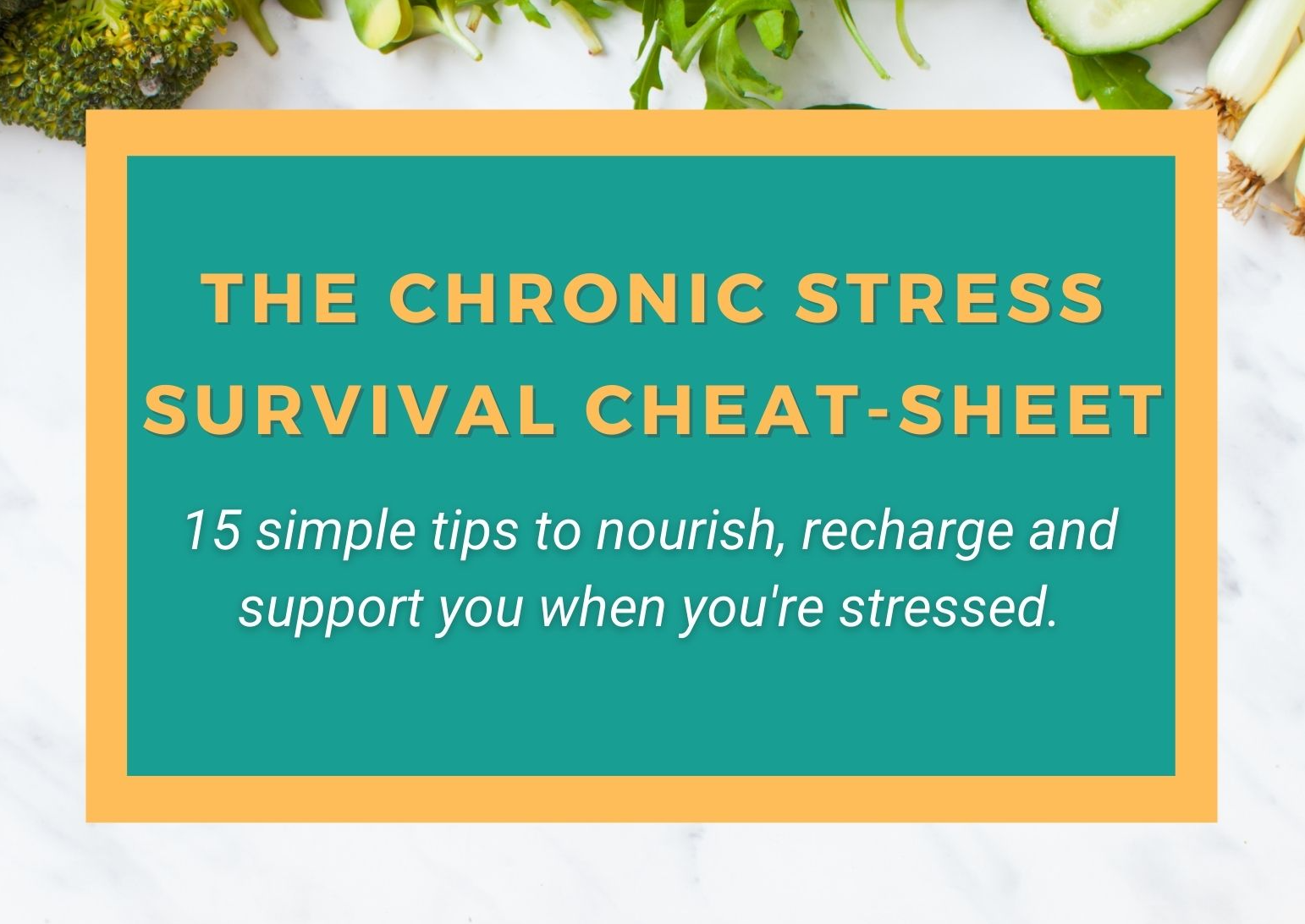