July was full of activity. We went camping in Sequoia National Park for four days during the July 4th week; which besides being my first time camping since high school, was also my first experience pitching a tent (well, I only sorta pitched), planning for campsite meals to transport in a cooler (yes, we were spending as little time cooking on this trip as possible), and swimming in a breathtakingly icy cold alpine lake.

Oh, and my first time among giants!

Wildflowers and Emerald Lake in the distance

It was also my longest time unplugging, since, well – the internet – and if that’s not a sad realization, I don’t know what is.

Ever so often, I meet a drink that makes my eyes widen with delight. A year ago, I met one such drink: a gleaming yellow smoothie called Ram & Sita, made in the lovely Mandala tea house at Breathe Together yoga studio. It has ginger, raw honey, turmeric, black pepper, cinnamon, mango & almond milk. Served ice-cold, it’s a real treat on a hot day.

My version was similar, except I replaced the raw honey with a banana, and added some oats for extra fiber.

And this smoothie was a winner. Like a mic-drop kinda winner. It’s cool, softly refreshing and showcases a pure flavor that will leave you smacking your lips once it’s done.

Turmeric for the win! I’ll be honest – it’s hilarious but also oddly comforting that turmeric is enjoying its moment in the Western world, when it’s all we knew growing up. Not only does turmeric serve as a basis for most Indian food, but it’s used for all manner of ailments. Got a cold? Drink warm milk with turmeric and honey. Get a bleeding cut? Stuff it with turmeric. Want glowing skin? Put some turmeric on it!

Wives tales and anecdotal evidence aside, turmeric does have plenty to be proud of. Its highly anti-inflammatory properties come from its yellow pigment (curcumin) which has demonstrated pain-reduction benefits comparable to drugs like Ibuprofen, powerful antioxidant activity (excellent for cleaning up those harmful free radicals), ability to improve insulin sensitivity and possibly prevent Type 2 Diabetes, and reduction of inflammatory biomarkers associated with Metabolic Syndrome, to name just a few.

But before you start adding turmeric to everything, add a dash of black pepper too. Studies have shown that curcumin’s bio-availability (accessibility) increases almost 2000% with the addition of piperine, the major active component of black pepper! 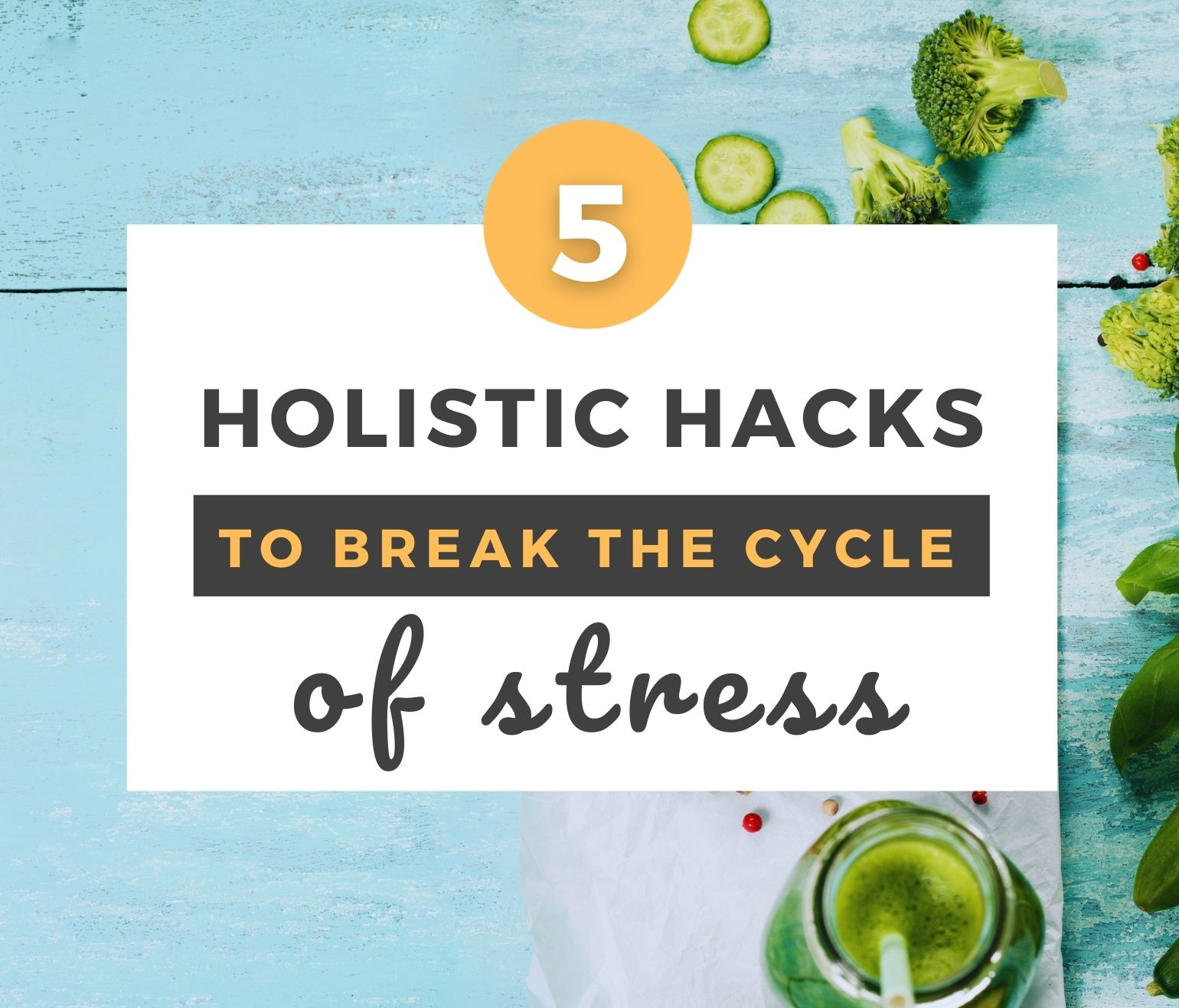